This site uses cookies to enhance your experience, by continuing you are agreeing to our use of cookies. 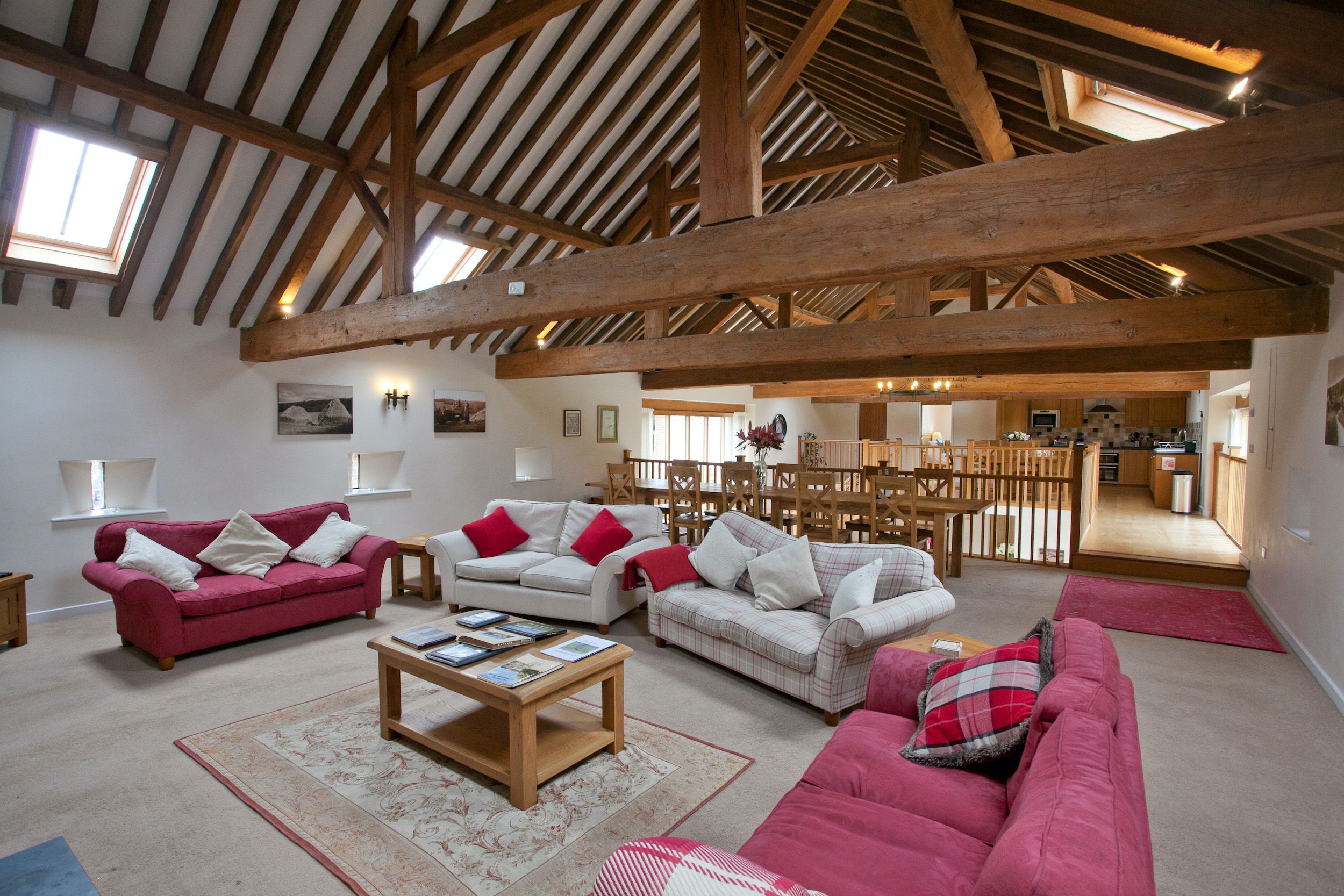 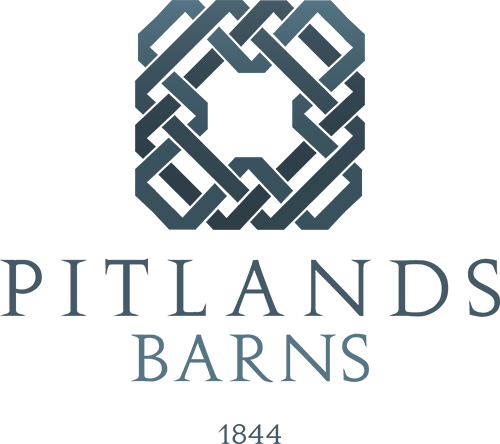 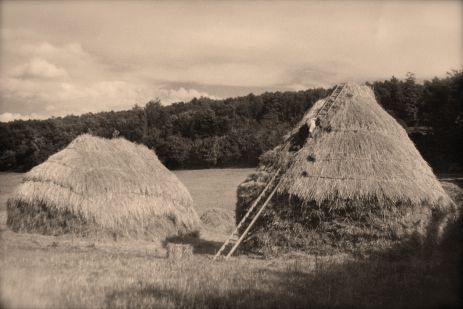 Pitlands Farm is a family run farm that has been in the Huxham family for more than 85 years.

William Huxham moved to Sussex from Berkshire in 1925 and began farming at Pitlands with his son, using both horses and tractors. It was much smaller in those days and only comprised of 100 acres. It has increased in size over the years to more than 500 acres and there are still horses on the farm today, but not working ones! It is currently being farmed by the fourth generation of Huxhams.

Pitlands Farm is on the site of a Roman villa that was first excavated in 1967 after tiles and pottery thought to be Roman were found in the vegetable garden. The bath house was discovered complete with under floor heating, and is thought to date from the early 2nd century. Flue tiles, wall plaster and a tessellated floor were uncovered. In 1990 during a very dry spell, parch marks were discovered in a field next to the farm house indicating further remains. This was excavated in 1991 and an aisled building was discovered and six rooms identified. It is thought part of it may have been used for domestic use, but it is not the main villa connected to the bath house. That is most probably under the farm house! The villa was built in the same era as Fishbourne Roman Palace and Bignor Roman Villa both near Chichester. The site has been grassed over to preserve the remains although a small piece of tessellated floor has been left uncovered.

Some of the Roman finds that were discovered are displayed in Pitlands Barns. The whole site is now a scheduled monument.

A book, 'The Story of Pitlands Farm' is available for guests to read, detailing the history of the farm and its occupants since Roman times. 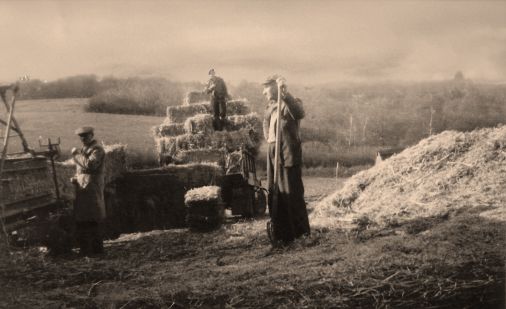